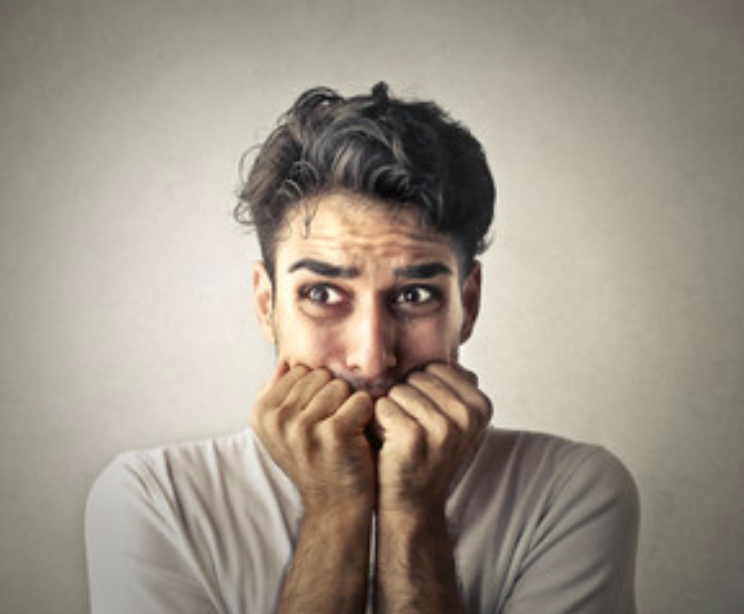 It has been ten years since my father passed away. Before he passed away, I still remember the voice he used to squeeze out, "I want to stop anticancer treatment because it's painful. At the time, in my eyes, the anti-cancer drugs seemed to be battling my father's body. He didn't seem to be battling cancer at all. I was doing research on anticancer drugs at university, but the reality in front of me was different from what I imagined in the lab.

Seeing the limitations of medicine, I could only touch my father's body. The reason I learned bodywork was to improve my work performance, and at the time, the goal was to do self-maintenance. However, by touching my father until just before he passed away, I began to hope that more people would become aware of their bodies before they reach their limits. Then, overcoming the opposition around him, he quit the company and took a job doing bodywork.

I once asked a group of friends to give bodywork a try shortly after I opened my business. I had experienced the benefits of bodywork myself, and I thought I could logically communicate the need for it. However, only one responded with the response I had imagined. When I asked this friend why he decided to take it, he said, "I'm not sure, but if Terashima said it was good, I thought I'd take it. Hearing this made me realize that I've had only superficial relationships with many of my friends. Surely, he thought, they must think he had started something fishy that he didn't quite understand. But more than that, I guess because I didn't trust people, people didn't trust me either. Thanks to that friend, I was able to realize my own relationship problems without having to react emotionally to why I didn't understand.

People can choose how they respond to stimuli such as events and information. However, amidst the turmoil in Corona, toilet paper disappeared from the city in a hoax. The anxiety that hangs over the world is causing more people to react easily to information. There's nothing wrong with that, but if we pause for a moment between stimulus and response, we can make better choices. Between the stimulus and the reaction, I feel like there's a camphor to break up the status quo. The way to do that is not to connect too much with information, but to connect with people you can trust.

It seems that I, who have few emotional ups and downs, do not respond well to my wife's stimuli of joy and sorrow. I think I'm reacting to it, but I've come to be considered indifferent. How could you not understand? Let's choose the response of "I'm not going to do this. 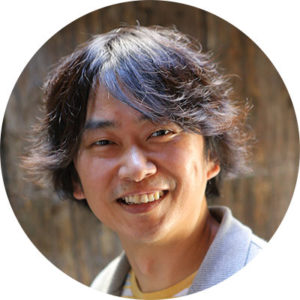 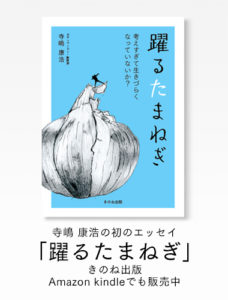 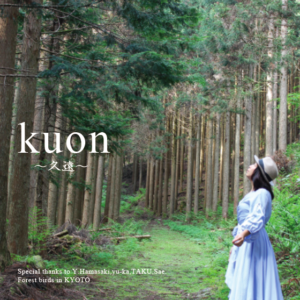 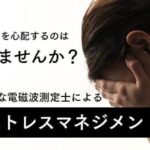